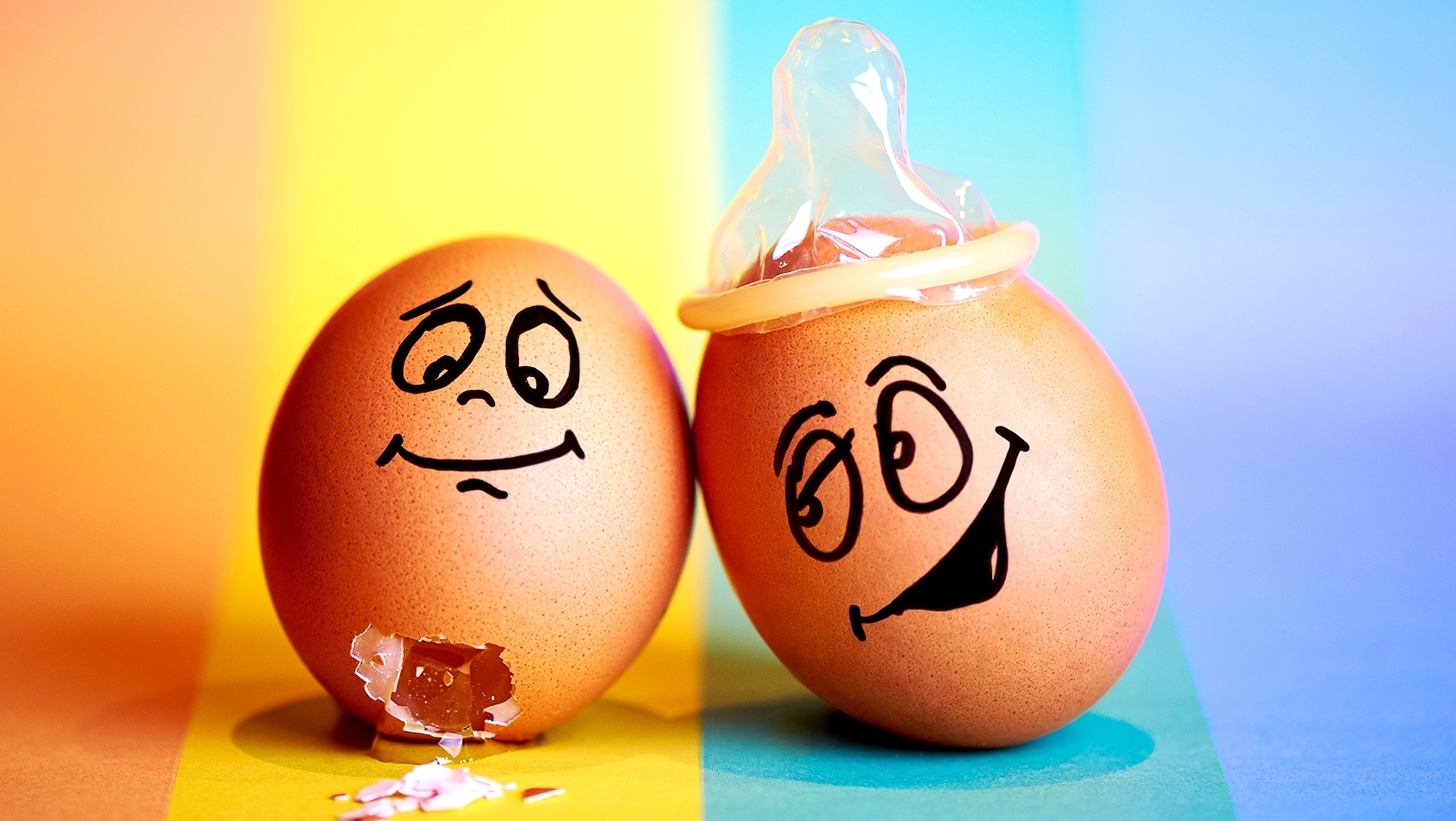 STDs are dangerous diseases that are transmitted from person to person during unprotected intercourse. Such sexually transmitted infections affect both the genitals and the entire body as a whole, which ultimately leads to the development of symptoms and various complications.

If we consider the statistics, then more than half of inhabitants were once infected or at the moment have such a disease. The prevalence of STDs is because people do not care about methods of protection and often change sexual partners. Besides, new contraceptives have replaced condoms that do not protect against such infections.

Pathologies of this type pose a huge threat since they do not always appear immediately. Many diseases have a long incubation period, ranging from a couple of weeks to several months. Due to such a long period, the patient will not know about his disease, but at the same time will remain a carrier, with an unprotected act, a person can infect his partner. Latent infections in the male body proceed very slowly, without showing themselves open symptoms, a virus or bacterium gradually destroys the body. STD is detected at a late stage when the signs have shown themselves.

Some types of such infections have another negative feature – at first, they actively develop, manifesting themselves with acute symptoms. Still, then everything calms down, and the patient thinks that the disease has been defeated. The virus goes into the body and dies down there, gradually the disease turns into a chronic form, and it will be much more difficult to treat it.

If partners enter into an intimate relationship with each other, they must understand that any discharge from the penis, anus, or vagina may contain viruses, fungi, and bacteria. All of these microorganisms lead to the development of STDs. Depending on what kind of intimate contact was, the first signs may appear in a woman or a man, not only in the perineum.

This group of diseases includes a whole list of individual ailments; all of them can cause serious pathologies in the body, especially in the absence of treatment. All infectious pathogens can be divided into several groups:

Note! Each group has several microorganisms that can cause serious disorders in the patient’s body. So, std testing is very important.

How is it transmitted?

The use of syringes that were previously used by a sick person with intravenous administration of the drug;

The incubation period is when the virus entered the human body, and it began to manifest itself as pronounced symptoms during which period. The problem, in this case, is that this time can be different for each disease.

In some cases, the patient feels healthy for several months, which is normal if the immune system is working well. Since it is impossible to suspect the disease immediately, the virus gradually infects the body and can bring serious health problems.

Important! The incubation period’s length depends on many factors, for example, on the state of human immunity and his standard of living. Syphilis and HIV manifest themselves as early as six months after infection. So, beware if signs of std will appear

The most common STDs

Several diseases are most often encountered in medical practice. Most of them are subject to treatment, but they appear rather late, so they manage to cause significant harm to health:

Syphilis. This ailment has three stages of development. The infection easily affects not only the mucous membranes, but also the skin, and affects the soft and bone tissues, destroying them. In advanced cases, doctors are faced with damage to the central nervous system. Syphilis is transmitted through personal items, as well as through blood and during intercourse. First, a rash and ulcers appear on the skin, then specific formations appear. The second and third stages are often hidden, so the patient may face dangerous damage to the body, which leads to the death of the patient. Don’t forget about the std check.

Chlamydia. This is a very common disease and occurs most often in women. The first symptomatology occurs a week after the penetration of the virus. During intercourse, discomfort occurs, urination becomes painful, and mucous discharge may also occur. Women experience bouts of pelvic pain and bleeding.

Genital herpes. It is also referred to as viral infections; it is caused by herpes simplex of the first or second type. If the infection occurred initially, then there is a high probability that genital herpes will flow without pronounced signs. But after that, this virus will forever remain in the body, and may periodically appear externally. A characteristic feature is a small rash in the form of bubbles. They are located in the anus and on the genitals.

Mycoplasmosis. The disease develops when pathogenic bacteria enter the body. Microorganisms can be in the incubation period for a long time, but with a sharp decrease in immunity, they are activated and lead to inflammatory processes in the tissues. For this process to start, it is enough to be overcooled or go through serious stress.

Gonorrhea. If a gonococcal bacterium gets on the mucous membrane of the genitals, then it will immediately begin to develop. First, mucous discharge with pus develops. They arise from the anus, vagina, and urethra, and the patient also observes itching and burning that occurs when urinating. Additional symptoms may also occur; these include discomfort and sore throat, aching muscles, a slight increase in body temperature.

Attention! When the first signs appear, you should immediately visit a venereologist and get tested for infection. Find a good std clinic if you have any problem.

Thanks to female physiology, some signs of ailments will be very pronounced, so a woman cannot fail to notice these changes. It is worth seeking help from a gynecologist if the patient observes:

The male body is structured differently. Therefore it is more difficult to suspect a disease of this type. The patient should pay attention to signs such as:

Many illnesses are asymptomatic, so it is important to have an examination every six months. If signs similar to STDs appear, you should be tested immediately. This will help to avoid possible complications.

On request, you can also find a whole list of diseases on the Internet that can occur latently in the body while destroying healthy organ cells. Such ailments are difficult to diagnose and equally difficult to treat. Chlamydia is one of the most common latent infections. The disease occurs because pathogenic chlamydia penetrates the body.

These microorganisms cannot be classified as viruses or bacteria. They are a cross between these concepts. Infection usually occurs during intercourse, but STDs can also be contracted in other ways. To establish an ailment, the doctor must prescribe an examination, which includes PCR diagnostics.

Another ailment that occurs quite often is the human papillomavirus. It also does not manifest itself with visible symptoms. Today, doctors distinguish several types of such an infection at once. The clinical presentation may not change over a long period. This virus affects the woman’s body, affecting the tissues of the cervix, leading to the formation of a malignant tumor. Infection occurs when a child is born naturally, during unprotected intercourse, and sometimes in a household way.

Mycoplasmosis can be attributed to latent infections that occur without obvious signs for a long period. The microorganism begins to parasitize on the mucous membranes of its host. When the infection spreads, it affects not only the internal genital organs but also the kidneys and the bladder.

If the patient suspects that he has an STD, he can come for a diagnosis – first, the doctor must conduct an examination, assess the symptoms, and prescribe the necessary tests. The venereologist must make sure that there are certain signs in the genital area – it can be a rash, discharge, an unpleasant odor. Immediately after this, several laboratory tests are assigned.

Weight Loss & Diets – All You Need to Know About It